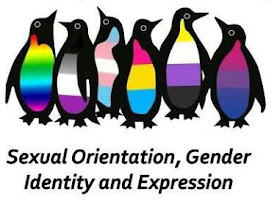 Dubbed as the Fight for Love, Fight for Equality rally, thousands participated in different mobilizations for the SOGIE Equality bill as events were also set in Albay, Cebu, Iloilo and General Santos City on Saturday.

In Metro Manila, several drag queens went all out in support and perform during the program.

A huge rainbow flag was casted across the People Power Monument (PPM) at the start of the program at 5PM and at the end of the program, where thousands of rainbow lights from the crowd ran across the PPM grounds.