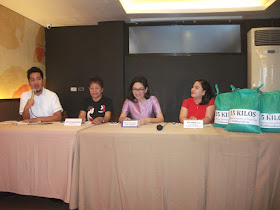 Some private business owners , Small and medium scale enterprises which composed the bulk of the business in the country will also reap in some benefits . Among the Asean member countries , The Philippines still lags behind Vietnam , Thailand, Singapore or Malaysia for these countries had longer maternity leave compared to the Philippines . Currently , Only 60 days of maternity leave is allowed under the old law and according to researches conducted by SSS and GSIS - The effect on business will be minimal.

" The physical demand of pregnancy alone is challenging. A nine-month pregnant woman carries an average weight of 15 kilos. This is as heavy as a regular hollow block or mid-size microwave oven. Yet,this is but a small fraction of multiple burden of pregnancy ," Hontiveros said. 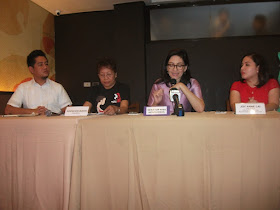 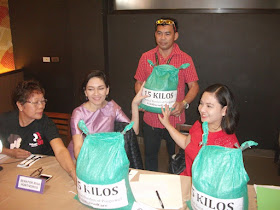 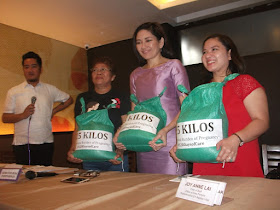 "The mental and economic challenges of pregnancy are also daunting. The existing maternity law does not give enough paid maternity leave for working mothers to fully recover from childbirth, properly care for their child and establish a stronger mother-child bond through breastfeeding. An expanded maternity leave bill does not mean a vacation for mothers. We want women to have the chance to take care of their children and their health and well-being without worrying about the economic costs of being away from employment, " Hontiveros added.

Atty. Lai , called on Congress to reciprocate the action of the Senate in passing its version of the Expanded Maternity Leave bill. She said that the country's alarming statistics on child malnutrition are the result of a lack of a progressive maternity Leave policy . Citing a study by the United Nations Children's Emergency fund (UNICEF) in 2011,Lai explained that 64.4% or 4.3 million Filipino children are suffering from long-term chronic malnutrition. Malnutrition was also blamed for about one -third of deaths of children below five years of age.

Last week, the Senate passed the Expanded Maternity Leave Law of 2017 granting all female workers, regardless of civil status or legitimacy of her child,120 days maternity leave without pay and an option to extend it for another 30 days without pay . 30 days can also be allotted to fathers and alternate caregivers.