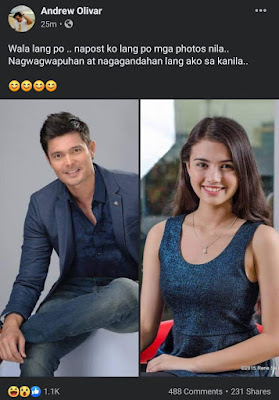 The real question is "What the fuck did the government do now para matakpan ang issue?" 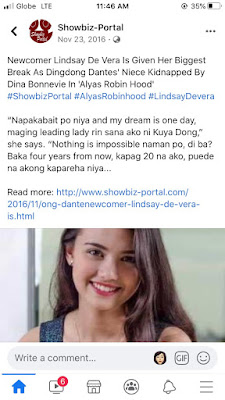 You all can say what you want. Dingdong, Marian, or their family is happy and contended. Stay pressed! 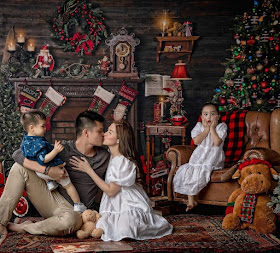 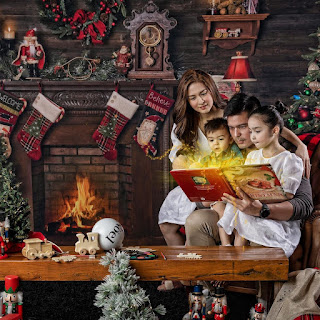 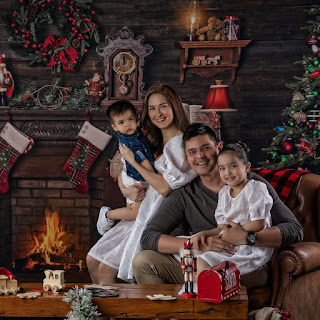 The rumor began with PEP. They made it clear that it's not Dingdong. But this Andrew Olivar, a friend of M, is producing fake details to contaminate the blind item, & these DDS b/vloggers got a chance to strike Dong inaccurately. People on Twitter are bright enough, think better.

"A friend of M", MOCHA, who is allegedly in a blind item of PEP (w/ Robin)

Now you know how they manipulated Dingdong on the issues, to divert the attention. Nagpapaloko naman kayo. 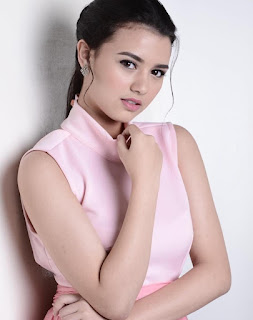 Lindsay was a co-actor of Dingdong in Alyas Robin Hood, which aired in 2017.

It's too juvenile to take a stance on nonsense topics. So I said what I was about to say. Make it make sense shit people.

The mere fact that Andrew Olivar deleted his post/s... it says all!

Kaso this is not the first time Andrew hinted it. First week of January 2021 may blind item na siya about Dingdong, with a codename "doorbell" pa nga na nakabuntis daw. Lol! 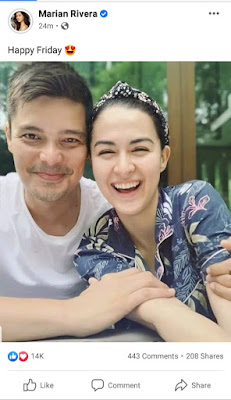 Is this Marian's response to the Dingdong-Lindsay rumor?

Marian Rivera should speak up about the issue like pronto! like what Mariel did, cleaning Robin's name about the Mocha-Robin accusation, or else this will be another Janela Salvador or Julia Montes chismis..... which turrned to be real pala sa huli, dba Dingdong Dantes? 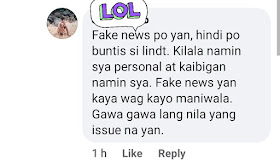 Leave Dingdong and his family alone!

Dingdong and Marian is one of the happiest couple- family I know so please don't be real rumors.

Thank you to all people who still believe in Dingdong and Marian. The best kayo!

PROTECT DONGYAN AT ALL COSTS!!!