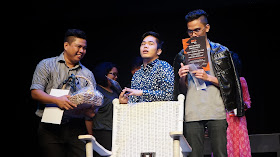 Congratulations to the winners of Short + Sweet Theatre Festival Manila 2016 who were all recognized during the gala and awards night held on November 5, 2016 at the Power Mac Center Spotlight theater located at Circuit Makati.

Since the performers for that night were all top finalists from the two weeks and wildcards groups of this wonderful festival of 10-minute plays, all of them are winners already. Thus, everyone who went on stage that night should already be proud by just being among the finalists.

Topping the list of winners is the group that did Objectum Sexuality -  an unusual psychological phenomenon in which an individual feels powerful affection toward a particular inanimate object – for all intents and purposes falling 'in love' with the object which in this case was a rocking chair.

A psychiatrist tries his best to understand a patient with a strange affection for a 'rocking chair' he calls "Rocky." It seems this group has caught the attention and interest of the audience especially with its end scene where the psychiatrist falls prey to the tempting allure of "Rocky."

Their ultimate edge among the other finalists was obviously the rocking chair which also shares the stage with them, including during the awarding portion.  The rocking chair is an intriguing component of the story, but I would say it was also the actors' effective and convincing facial expressions, body gestures, and perfect timings in delivering their punch lines. The humor was apparently hitting their target as intended. The audience were fully focused on the scenes and all were anticipating what would happen next.


Congratulations to Objectum Sexuality for winning as the overall Best Production at the Short+Sweet Manila 2016. Above is the end scene of their play. It roused an overwhelming reaction from the audience. 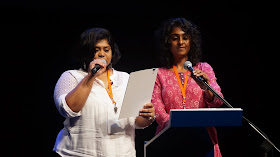 We have to thank the hardworking women, namely Vaishali Ray and Divya Rajan-Sriram, for bringing the Short+Sweet Festival here in Manila. They managed to successfully run this year's Short+Sweet Manila with roughly 2 months preparation only. Now, that's dedication to the industry that we should all be supporting as the festival, which is now on its 3rd run, also serves as a great training ground for promising theater artists which are mostly made up of young and talented Millennials.

You'll be so proud when you see the youth excel as theater artists. Like what most people say, when you were trained or grew up in theater, the transition to mainstream or indie movies will be so much easy.

Still I believe theater artists are undoubtedly well disciplined and more professional in their craft. There are no Take 2s in theater so real artists would know how to ad lib and do impromptu dialogues when they or their colleagues make mistakes on stage.

Below are more photos from the gala and awards night. A lot more photos have been uploaded at our official Facebook fan page at http://www.Facebook.com/wazzuppilipinas 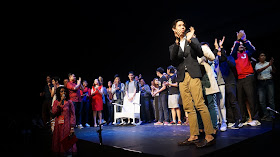 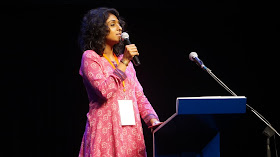 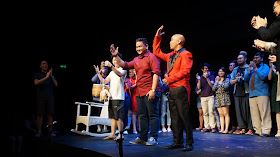 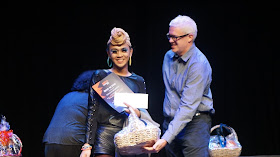 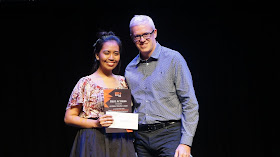 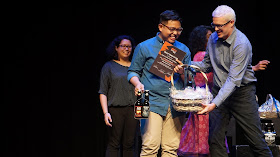 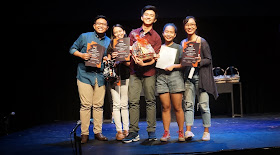 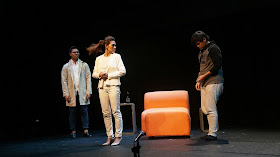 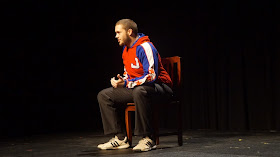 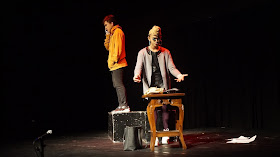 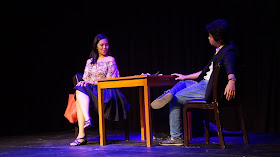 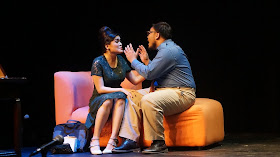 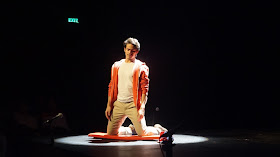 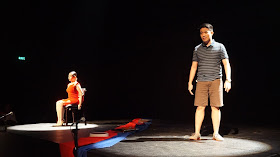 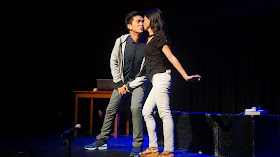 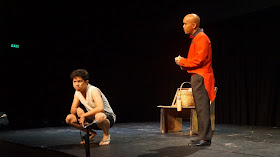 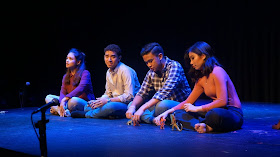 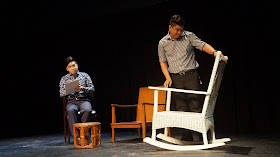 I am also glad that there were also a lot of youth in the audience. This is actually delightful to witness since we do need to encourage the youth to spend their time more productively by supporting the arts rather than going to clubs or rave parties.

Hopefully the attendees will echo their experience to their friends and relatives so many would realize how so much wonderful it is to watch people perform live on stage rather than be contented with movies and TV series only.

Below are some of the videos from the gala and awards night. More videos can be seen at our official YouTube channel at http://www.YouTube.com/user/wazzuppilipinas