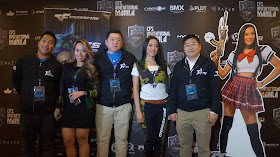 Crossfire just recently announced the appointment of Mocha Uson as Brand Ambassador of Crossfire Philippines, a popular online massive multiplayer First-Person Shooter (FPS), and they will be creating an in-game character resembling or molded after the image of Mocha.

They revealed that there will be two kinds of outfits that the in-game character of Mocha will be wearing. I was hoping it would be the skimpy and revealing kinds but Rene Parada, Product Manager of Crossfire Philippines, said they chose Mocha because she embodies the personality of what they envision as a Filipina that can pass the standards of a James Bond girl.

Now that makes their preferred woman beautiful yet tough, sexy yet classy, sultry yet smart - I could go on and on but my mind is having a party right now just thinking about what the in-game character of Mocha would look like.

Mocha could indeed be the appropriate model for a Crossfire character who could easily handle a gin and shoot at enemies. Mocha has been known as tough online personality as well since she openly supported President Rodrigo Duterte, but then she revealed that she has more friends now than before she was an avid supporter of the former Mayor from Davao and now President of the Philippines.

Just like Duterte, Mocha was able to let out her sentiments during the press conference intended for the launch of Gameclub Philippines' Crossfire event namely the CFS Invitational Manila and the Philippine National Finals scheduled on October 4 to 16, 2016, and secondary is the announcement of her as Brand Ambassadoer of Crossfire Philippines. Mocha has made a statement intended for her bashers so please do watch it on the videos below, and more at our official YouTube channel at http://www.YouTube.com/user/wazzuppilipinas

Mocha and her girls, more popularly known all together as the Mocha Girls also performed during the first day of the three-day long event at SMX Convention Center at Mall of Asia complex in Pasay City. They also interacted with the audience by inviting a few to a really humorous challenge employing the trending Pen Pineapple Apple Pen (PPAP).

The first day of the Crossfire events were focused on Crossfire gamers battling it all out to get in to the prestigious spots on top but the day was also filled with several challenges that were mostly humorous and wacky that most of the attendees couldn't help but laugh out loud. There were also many prizes given away like the cool Gameclub Crossfire merchandise specifically the hoodie jackets available in two colors - black and white, those blue shirts, posters and bag tags.

A Cosplay Competition was also held that day showcasing characters from the three games carried and distributed by Gameclub Philippines.

Kudos to the host for making the moments really hyper even when there's dead response from the audience. Lol! Seriously, his vibrant hosting made the day bearable especially for the challengers who are probably all mixed with nervousness and thrill as they compete in the Crossfire online first-person shooting game. 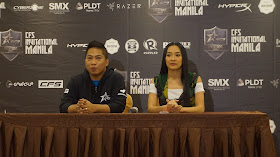 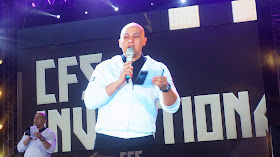 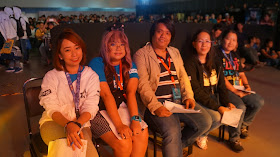 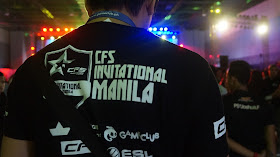 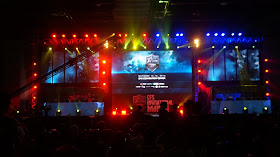 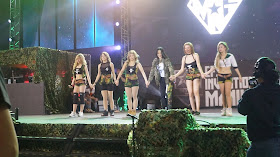 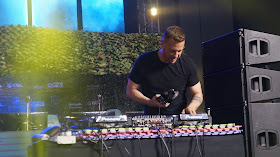 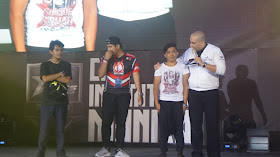 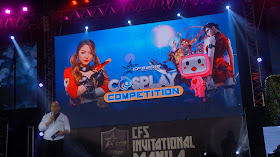 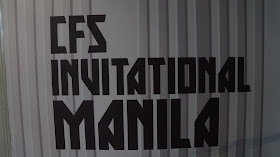 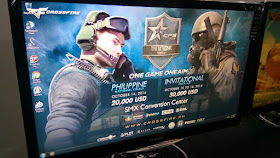 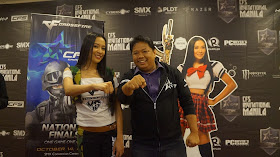 More photos can be seen at our official Facebook page at http://www.Facebook.com/wazzuppilipinas