Chuck's Deli: Slay the Buffy and kill that Mother Chucker at 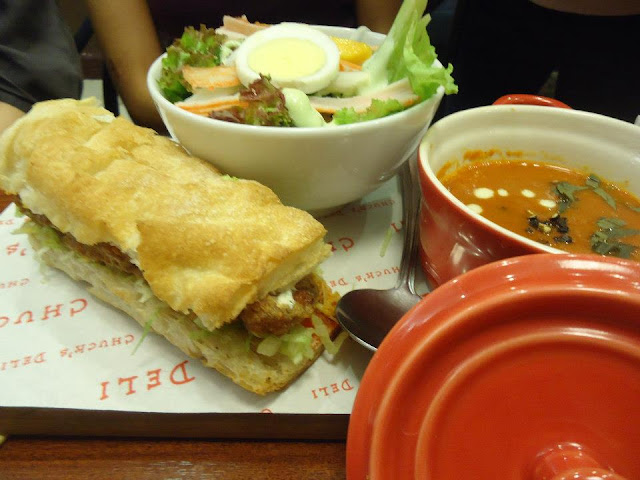 Before I came in to Chuck's Deli, I knew I was going to take either the Buffy Challenge or the Mother Chucker challenge. I already saw in their Facebook that a lot of people took both challenges and failed miserably so I got nervous.

My fellow bloggers were served a variety of delicious menu items including the Buffy Balls (buffalo chicken wing balls), potato wedges, their choice of salad and soup and their choice of milkshakes. They are promoting the Lunch Bag which is a quarter slab plus a side dish and drink. There are 4 lunch bags to choose from and all of them are a must try. 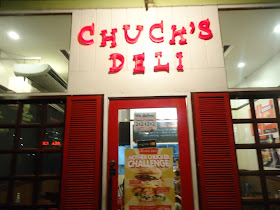 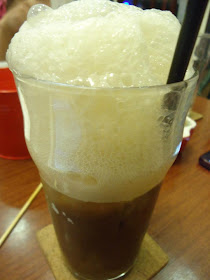 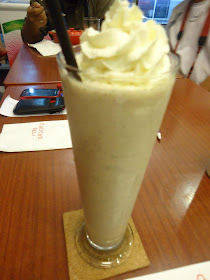 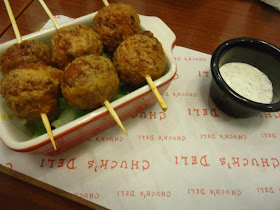 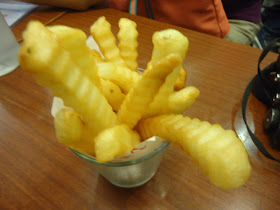 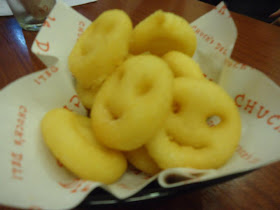 I have to thank Ms. Crystal Yaptinchay, the marketing manager of Chuck's Deli for entertaining us throughout the night. She revealed that Chuck's Deli came from the same people behind Cuillere. I actually ate at Cuillere a number of times and that place rocks.

Before I took the mother chucker challenge, a group of boys took the Buffy challenge.

Unfortunately, all of them failed but I expected that. After that, it was finally time for me to take on the mother chucker challenge. I was nervous at first so I sliced the sandwich into little pieces. When Crystal saw that, I got disqualified because that was not allowed. It is alright though because I learned my lesson and I will definitely try the mother chucker challenge again because the slabwich is good. 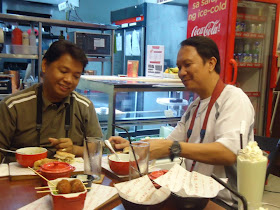